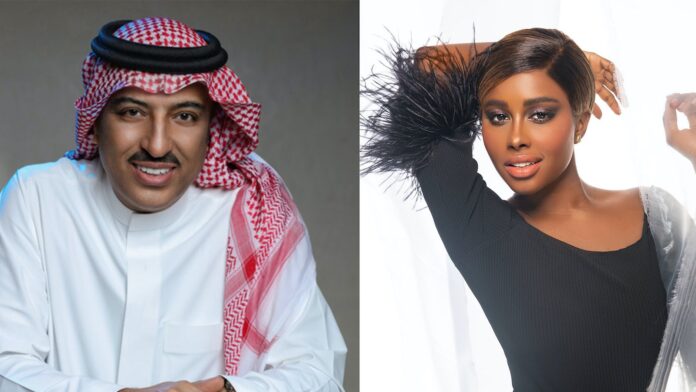 DUBAI: Expo 2020 Dubai is introducing a new series, called “Jalsat @ Expo,” where some of the region’s musicians will come together to present melodies made by Gulf talents, organizers announced on Tuesday.

The monthly concerts will take the form of vibrant Khaleeji-led jam sessions, giving visitors an introduction to Arabic musical traditions.

The shows will include more than 30 performers and celebrated musicians from the region.

A total of 18 instrumentalists will focus on instruments including the oud – a type of mandolin popular in the Arab world – saxophone and percussion, accompanied by singers and dancers.

The director of UAE content at Expo 2020 Dubai, Nahla AlMheiri, said in a statement: “The heritage of the UAE is rich and deeply-rooted in history. That is why our ancestors intended to preserve it, by telling its story through rhymes, poems, as well as popular performances and folkloric shows, so that it is passed down from one generation to the next over time; and this tradition is common among most GCC countries.

“Through Jalsat @ Expo, we are giving audiences from around the world a window into distinct features of Khaleeji culture and showcasing some of the region’s Arabic and Khaleeji leading talents,” she added.

The two-hour shows, which start at 8:30 p.m., will take place on the Jubilee Stage.