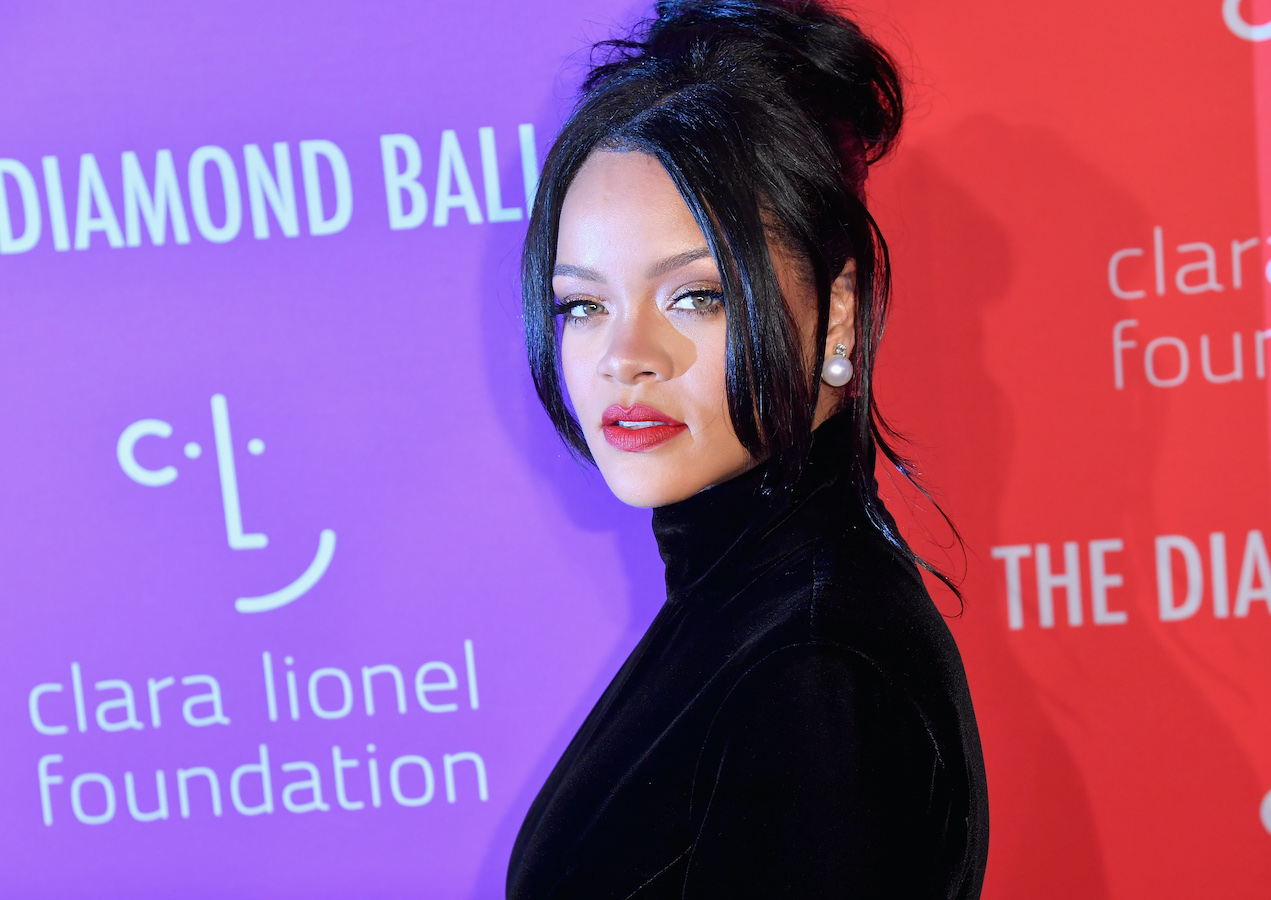 Tens of thousands of young and old farmers have blocked roads leading into New Delhi for more than two months, sheltering in tractors from the cold.

A tractor rally by farmers last week in New Delhi turned violent. Police responded by shutting down the internet, digging ditches, driving nails into roads and topping barricades with razor wire to prevent farmers from entering the capital again.

“Why aren’t we talking about this?!” Rihanna said in a Twitter post, sharing a CNN article on the demonstrations with her 100.9 million followers on the platform, using the hashtag #FarmersProtest.

why aren’t we talking about this?! #FarmersProtest https://t.co/obmIlXhK9S

It was not immediately clear what led Rihanna, whose songs have done well in India, to suddenly tweet on the subject.

As she trended on Twitter in India, a Mumbai-based actress who backs India’s ruling nationalist party lashed out at Rihanna.

“No one is talking about it because they are not farmers, they are terrorists who are trying to divide India…” Kangana Ranaut told her 3 million followers on the same platform.

The protests are led by turban-wearing Sikh farmers from the wheat and rice-growing state of Punjab in India’s north. The close-knit community, which is spread around the world, has also organised protests in Australia, Britain and the United States.

“For over a week, the Indian government has been suspending internet services around #FarmersProtest sites in a clear affront to the freedom of speech,” it said on Twitter.