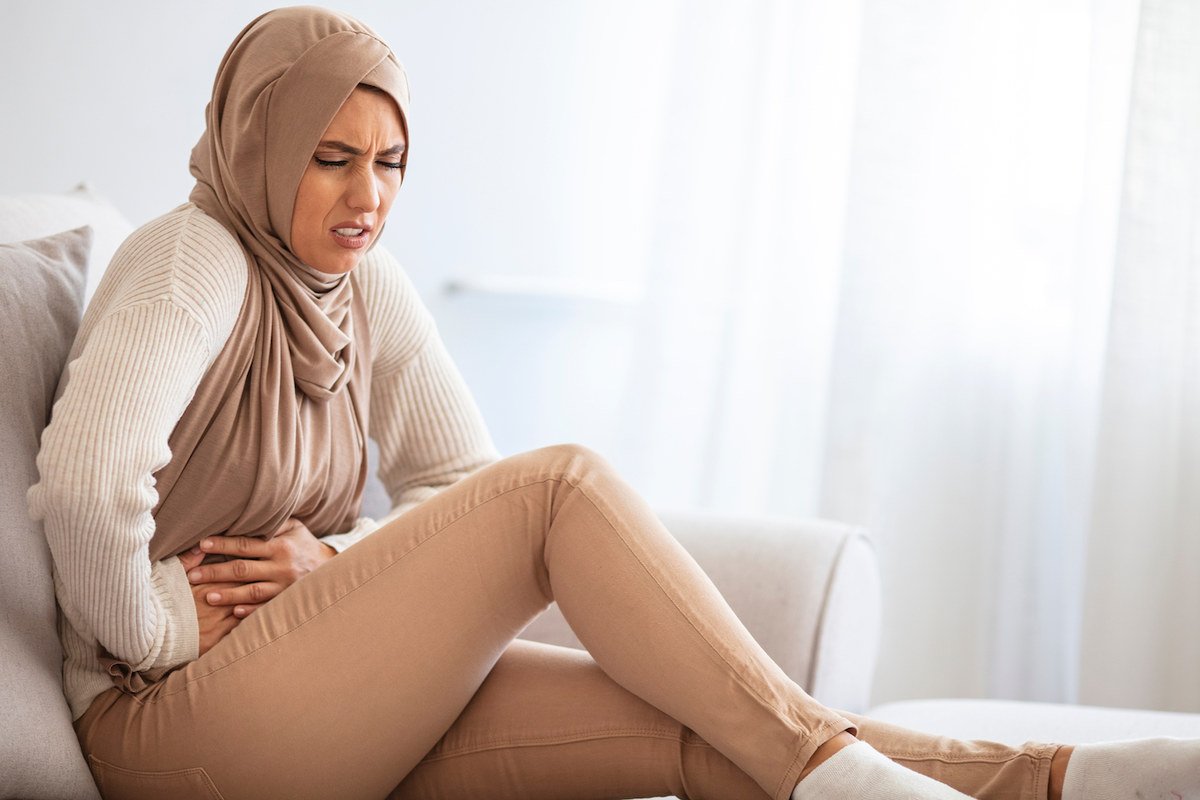 DUBAI: In many countries in the Middle East fasting hours during Ramadan can last up to or even beyond 14 hours a day.

Such lengthy periods can be a challenge even for the fit and able, let alone those with chronic medical conditions.

As a result, doctors often urge caution at the beginning of the holy month, advising people to be hyper aware of their pre-existing health issues or risk ending up in their local emergency department (ED).

Dr. Jacques Kobersy, chief of the Emergency Medicine Institute at Cleveland Clinic Abu Dhabi, said the most common cases during the fasting month were patients with chronic health conditions who stopped taking their medication.

He pointed out that while the ED did not see higher or lower volumes of people during Ramadan, the “rush hour” changed slightly. Patients tended to come in after sunset or iftar, between 7 p.m. and 9 p.m., or in the mornings as fasting hours began.

The most common cases during the fasting month were patients with chronic health conditions who stopped taking their medication. (Shutterstock)

Problems associated with digestion were regular themes after iftar or sahoor, and some people found fasting too much during the heat of the day.

“We see many situations related to that. Whether that is simple exhaustion, or people who are weak or dizzy and passing out and fainting, but that is more in the hotter months,” Kobersy added.

The most common forms of ailment, however, were among fasting diabetics with high blood sugar who had failed to take their insulin throughout the day, or those with chronic conditions also skipping their medication.

“For some diabetic patients, their blood sugar is so high it is actually getting acidic. I am not a religious expert, but I know that some of these things that people assume they need to avoid aren’t necessary in religious law.

“Medical issues supersede the need to fast, and there are certain exceptions for those on medication or who have certain conditions,” he said.

Problems associated with digestion were regular themes after iftar or sahoor, and some people found fasting too much during the heat of the day. (Supplied)

Kobersy recalled one diabetic returning to the ED on numerous occasions over the course of several days with extremely high-spiking blood sugar levels.

“We staged an intervention to seek the counsel of his religious mentor, and he told him what he should or shouldn’t do, and that solved the issue. He thought he was committing a religious error by doing this.”

Kobersy noted that anyone feeling ill during the holy month should seek medical assistance and not write off their symptoms to the fasting experience.

“It’s a risk increase for many patients especially for those with chronic conditions, sometimes they can wait or delay a bit which can make their conditions worse.

“For anything that somebody is concerned about, come into the emergency department and let us worry for you. I never judge or consider a concern mundane at any level. If it’s a concern for a patient, it is up to us to reassure them and keep them safe,” he added.