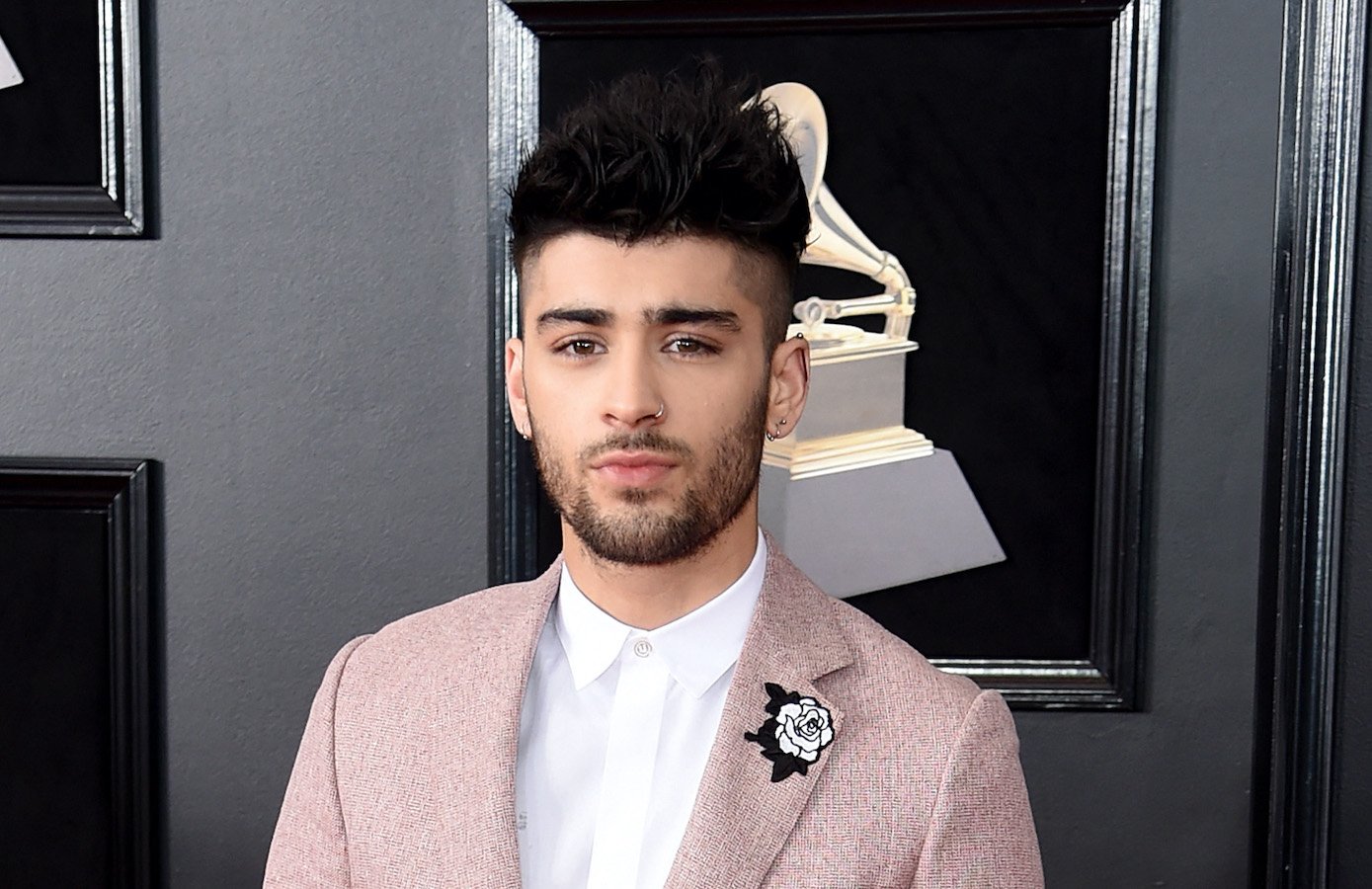 DUBAI: British singer and songwriter Zayn Malik has criticized the Grammy Awards’ selection process on Twitter despite his latest album being released in January, two months after the nominations were announced in November.

The star, who recently welcomed his first child – a girl called Khai – with his part-Palestinian model partner Gigi Hadid, slammed the Grammys “and everyone associated.”

In a tweet, he said: “Unless you shake hands and send gifts, there’s no nomination considerations. Next year I’ll send you a basket of confectionary.”

My tweet was not personal or about eligibility but was about the need for inclusion and the lack of transparency of the nomination process and the space that creates and allows favoritism, racism, and netwokring politics to influence the voting process

Malik’s comments came days ahead of the awards show that is set to take place on March 14.