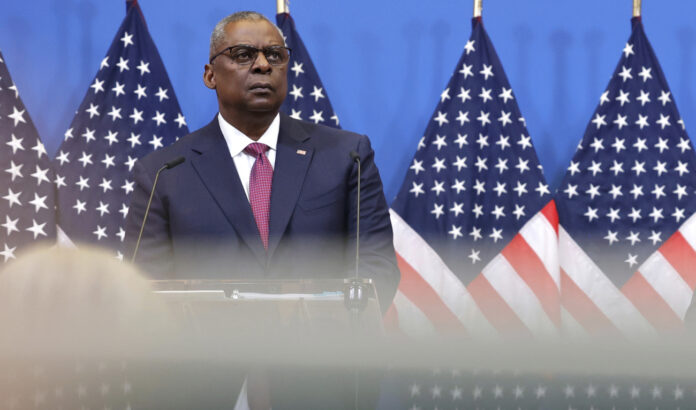 WASHINGTON: The White House said on Thursday that the NATO alliance’s new strategic concept reflects concerns about China, including its economic practices.
“Less than a year ago, the defense ministers for the first time in NATO put mention of China in the communique,” said John Kirby, US National Security Council coordinator.
“So it’s building on what has been once discussions and deliberations with the allies about the threat that China poses to international security, well beyond just the Indo-Pacific region.”
President Joe Biden leaves on Saturday to meet with other G7 leaders in southern Germany before heading to Madrid for a summit where NATO is expected to announce plans to expand its forces in eastern Europe and Washington will lay out steps to strengthen European security.