Home NEWS What We Are Reading Today: Reasons for Welfare 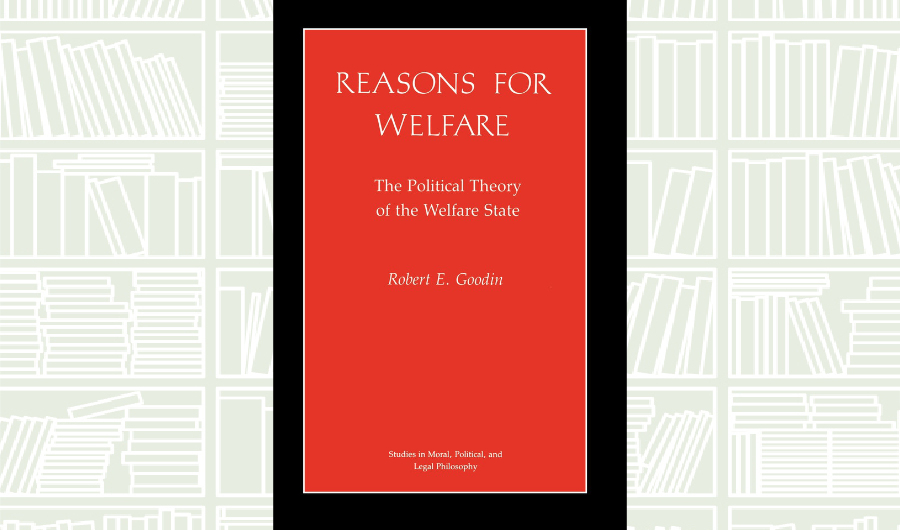 What We Are Reading Today: Reasons for Welfare

Robert Goodin passionately and cogently defends the welfare state from current attacks by the New Right. But he contends that the welfare state finds false friends in those on the Old Left who would justify it as a hesitant first step toward some larger, ideally just form of society. Reasons for Welfare, in contrast, offers a defense of the minimal welfare state substantially independent of any such broader commitments, and at the same time better able to withstand challenges from the New Right’s moralistic political economy. This defense of the existence of the welfare state is discussed, flanked by criticism of Old Left and New Right arguments that is both acute and devastating.
In the author’s view, the welfare state is best justified as a device for protecting needy — and hence vulnerable — members of society against the risk of exploitation by those possessing discretionary control over resources that they require. Its task is to protect the interests of those not in a position to protect themselves. Communitarian or egalitarian ideals may lead us to move beyond the welfare state as thus conceived and justified.
Moving beyond it, however, does not invalidate the arguments for constantly maintaining at least the minimal protections necessary for vulnerable members of society.