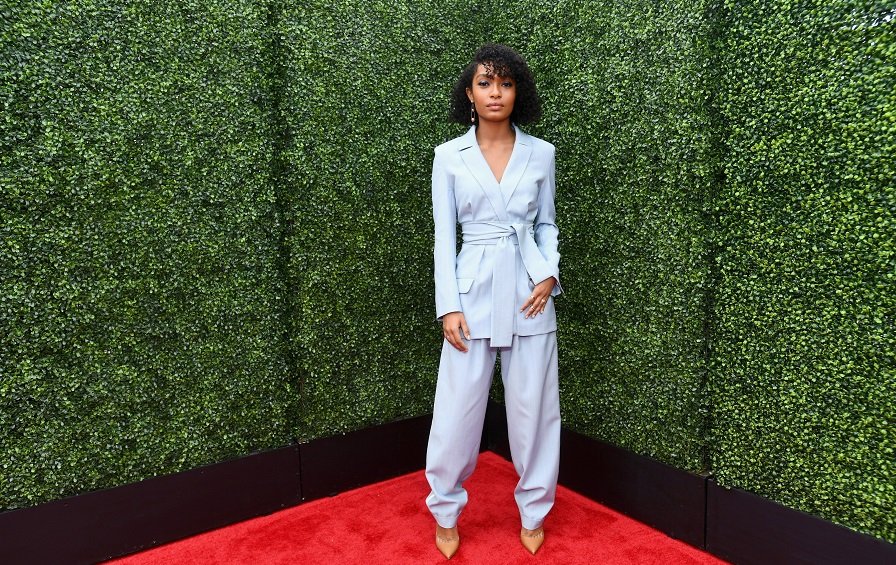 DUBAI: Actress Yara Shahidi has announced that she is joining hands with the US-based Ghetto Film School as the organization’s new international thesis advisor.

The 21-year-old star of hit TV show “Grown-ish,” who is also a student at Harvard University, will be on hand to guide students who are based in New York, Los Angeles, and London through the educational program.

During the 30-month program, students will research the cinematography and culture of a specific country and will complete a script based on their findings.

Shahidi, whose father is US-Iranian, shared the announcement via a previously recorded video message that was aired during the nonprofit’s fall benefit, which was held in Los Angeles late last week.

“When I think of the impact of Ghetto Film School, I reflect on my own career. Here I sit before you, not only as an actress but as a producer, as a director, an advocate, an entrepreneur and so much more,” she said in a pre-recorded message.

“And the reason why I know all of this is possible is precisely because of one thing, which is opportunity. The opportunities that have been given to me by people within my support network who actively believed in me, who invested in me and were ready to see me to my next step and my next evolution.

“It is surreal at the age of 21 to be able to partake in any work that is seen as helping to (make) this industry more equitable,” she said in a statement reported by People magazine. “I know the stories of our Brown and Black filmmakers are stories that are necessary on screen, and not just from an artistic standpoint, but from a point of being cultural disruptors who are guiding us to new futures.”

The star went on to explain a little bit about her role as the Dell XPS International Thesis Advisor. There will be roughly 30 fellows in each location and Shahidi will be on hand for advice as they write, shoot, and edit their project.

“Being an international thesis advisor basically means that I’m helping in this process, giving my expertise where possible, being of service where possible,” she said, according to Yahoo News.

In April, Shahidi announced she is developing a new television series via her production company, 7th Sun Productions. The part-Middle Eastern star is set to executive produce and develop an on-screen adaptation of Cole Brown’s critically-acclaimed debut book “Greyboy: Finding Blackness in a White World,” alongside her mother and business partner Keri Shahidi and Brown for ABC Signature.

What We Are Reading Today: The Government of Emergency