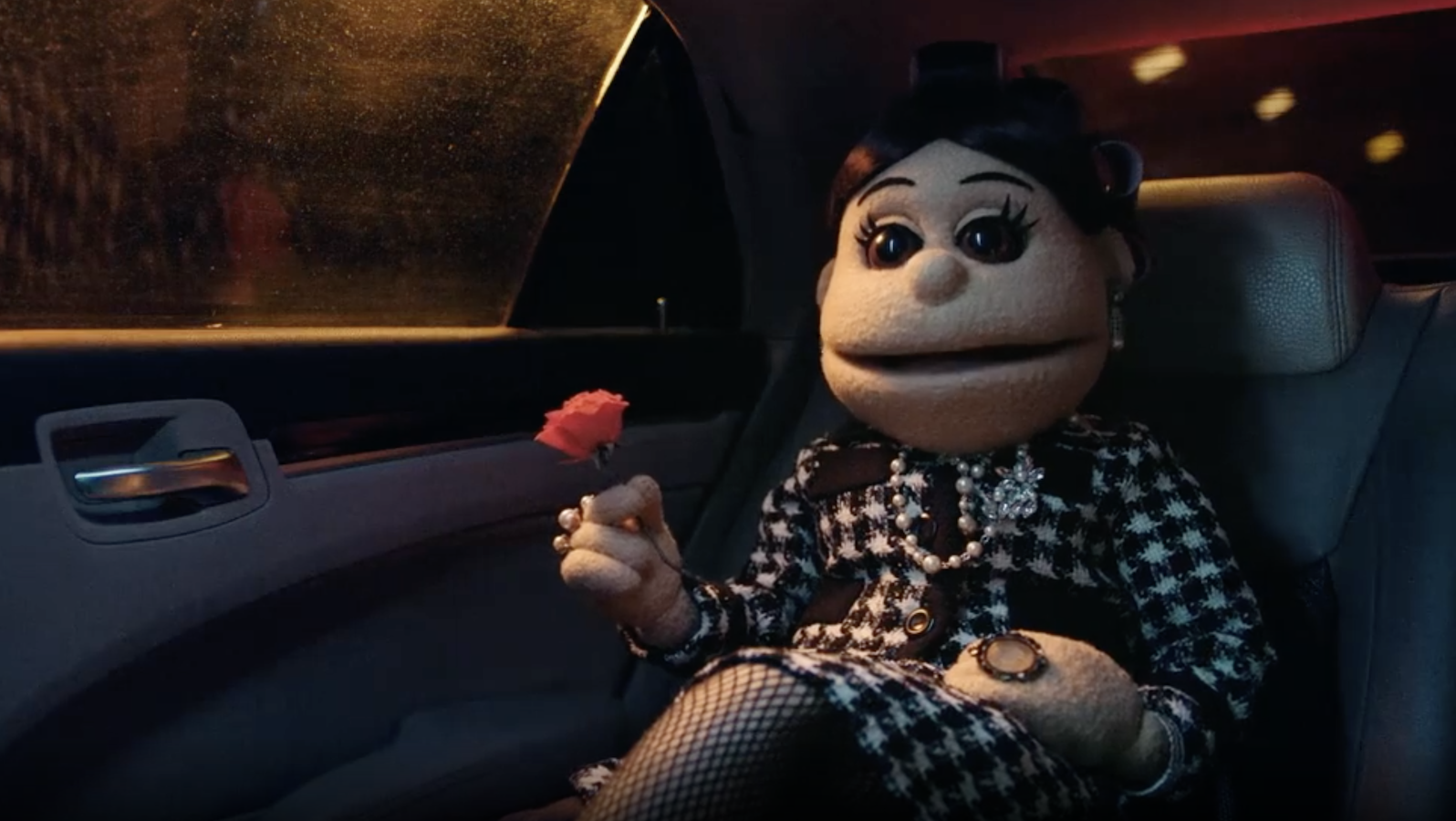 DUBAI: The trailer for satirical Egyptian puppet Abla Fahita’s first Netflix series, “Drama Queen,” was just released on social media — and fans are already gearing up to laugh along with the famous figure.

In the trailer, which was released on Fahita’s Instagram account, the puppet was seen choosing a star to represent the story of her life. Among the actors were “La Casa De Papel” artists Úrsula Corberó, who played Tokyo, Ágata Jiménez, who played Nairobi, and Saudi singer and actress Aseel Omran.

By the end of the 2-minute clip, the puppet decided to play her own role in “Drama Queen.”

The six-episode series, set to be released this year, will see Fahita starring in an action-packed comedy adventure alongside her children Caro and Boudi, and actors Bassem Samra, Donia Maher, and Osama Abdallah.

The series was directed by Khaled Marei and written by Muhammad Al-Jamal, George Azmy, Dina Maher, Sara Murad, and Mahmoud Ezzat. It was produced by OKWRD Productions in cooperation with ASAP Productions and executive producer Amin El-Masry.

The puppet character was created and is voiced by Egyptian Hatem El-Kashef, who studied theater and traveled to the US to complete his studies. The character Fahita is a housewife with two sons and first appeared on screens in 2011.