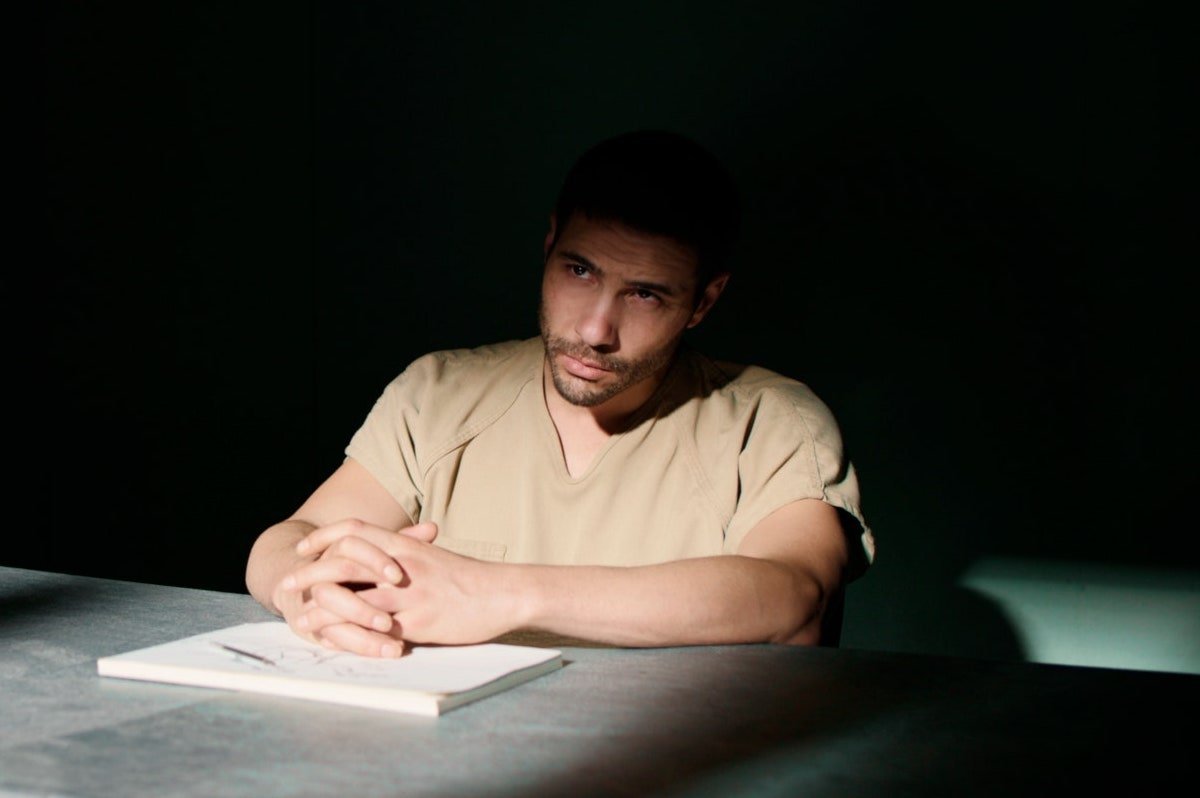 LOS ANGELES: French-Algerian actor Tahar Rahim is paving the way for Arab talent with his Golden Globe nominated performance in “The Mauritanian.” Even alongside legendary actor and fellow nominee Jody Foster, Rahim’s portrayal of former Guantánamo Bay detainee Mohamedou Salahi is the centerpiece of the film and has landed him in the running for the best actor award.

“It was such a beautiful part,” Rahim told Arab News. “It was like I was blown away and when I met him I was like yeah I got a big responsibility to put him on screen. Because it’s more than a movie to him. It’s his story.”

“The Mauritanian” is based on Salahi’s memoir, “Guantánamo Diary,” which chronicles his imprisonment at Guantanamo Bay, Cuba due to his suspected ties to Al-Qaeda. The film follows the story of his defense attorney, her associate and a military prosecutor who uncover a far-reaching conspiracy while investigating his case.

“Here’s a guy who was abducted from his home… was taken away by a foreign government, subjected to torture — physical, psychological, sexual torture — and was kept from his family from anyone he knew for 15 years. And yet he managed to get through all of that. He was not broken,” Foster, who plays defense attorney Nancy Hollander, told Arab News.

There are high hopes that Rahim’s nomination marks another step in the right direction for Hollywood’s changing relationship with Arab roles and performers. To him this film was not only a great role, but a responsibility to tell Mohamedou’s story.

“If we talk about the way (Arab) actors are portrayed usually, it’s kind of a new way to show them like very, very human,” Rahim said. “It’s beyond the fact that he is innocent or guilty whether — even if I think he’s innocent in his case, whatever. It’s beyond that. It’s to show a different face (of) these people.”