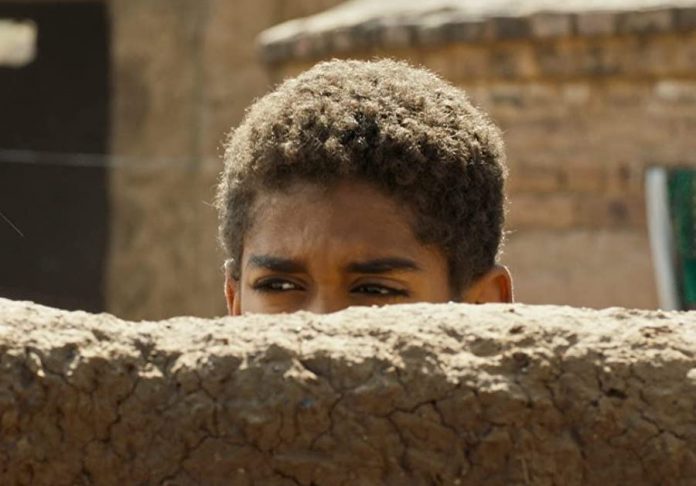 DUBAI: Could Sudan land its first-ever Oscar? For the first time in history, the nation has selected the country’s first Oscar’s submission.

“You Will Die at 20,” the award-winning feature from Sudanese filmmaker Amjad Abu Alala was submitted as Sudan’s official nomination for the Best International Feature Film category at the upcoming 2021 Academy Awards.

“We’re so proud to announce that Sudan has entered the Academy Awards race for the first time with the selection of Amjad Abu Alala’s ‘You Will Die at 20’ as the country’s first Best International Feature Film submission for the 2021 Academy Awards,” read a post on the film’s official Instagram account.

“Only the eighth feature film in the history of Sudanese cinema, this marks a significant moment in the country’s cultural landscape and opens doors for a new wave of local filmmakers yearning to have their stories, voices and perspectives embraced by audiences back at home and abroad.”

“We knew while making the film that it was a big project,” the UAE-born director said in a previous interview with Arab News. “We met very important producers and everyone was always excited about the idea and the film, so we kind of expected the success, but it was more than what we expected.”

A post shared by You Will Die At Twenty (@youwilldieat20)

“You Will Die at 20” premiered at the 2019 Venice Film Festival, winning the Lion of the Future Award, and also screened at the El-Gouna Film Festival, where it clinched the Golden Star for best narrative feature.

Formally known as the Academy Awards, the Oscars is an annual award ceremony hosted by the Academy of Motion Picture Arts and Sciences.

While the Oscars typically take place in late February each year, due to ongoing delays caused by the coronavirus pandemic, the Academy of Motion Picture Arts and Sciences has announced its decision to push back the upcoming 93rd ceremony from Feb. 28 to April 25, 2021.

Oscar nominations are typically announced just over one month before the annual ceremony takes place.