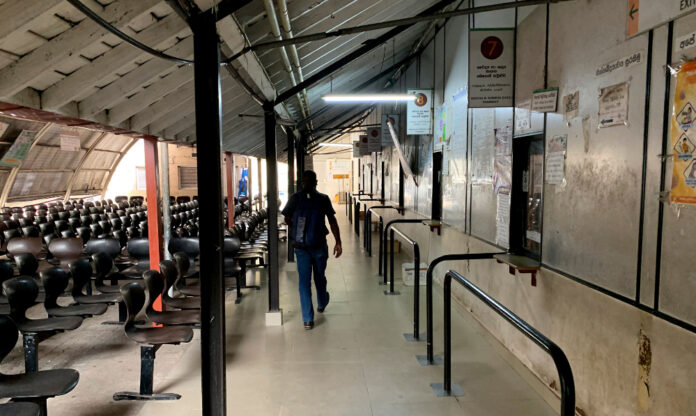 The tough regulations allow courts to hand down five-year jail terms and confiscate the assets of those refusing work.

The move followed health unions ignoring a court order on Thursday instructing them to suspend their strike pending a hearing of a petition against their action.

Sri Lanka is in the grip of a foreign exchange crisis that has crippled the economy, and the unions are demanding better promotional prospects, restructuring of their pay scales and higher allowances.

The government has refused, saying the current economic situation did not allow it to increase the salaries budget.

Thousands of health workers have been taking part in the strike action, leaving only emergency services functioning at state hospitals and many routine services put off.

Electricity sector workers are not on strike, but they too have threatened trade union action if the government goes ahead with plans to sell a thermal power plant to a US company.