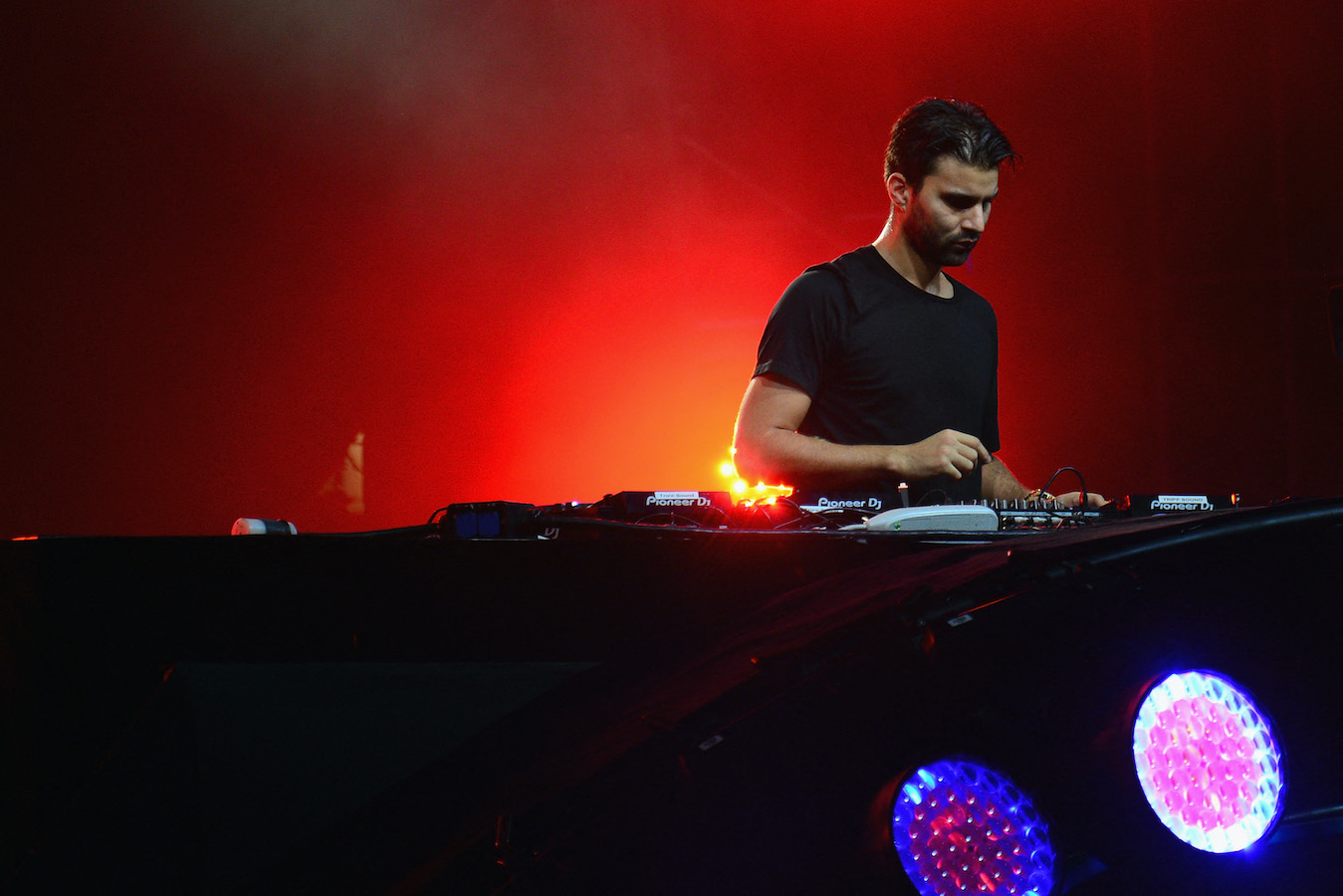 The album’s first single will be “Ringtone” by Dutch-Moroccan DJ R3HAB. The song will have a music video and is scheduled for release on Feb. 26.

“Soundstorm Volume 1” will be composed of tracks from international DJs, with each track benefitting from a bespoke global marketing campaign to drive awareness and streaming activity.

The full album will be out in April featuring tracks by artists like Dutch DJ Afrojack, Swedish DJ Salvatore Guanaco, American singer and songwriter BUTCH and local rising talents like Cosmicat.

The chief operating officer of MDLBEAST Talal Albahiti said in a released statement: “MDLBeast is all about amplifying the unseen, building a platform for Arab artists to showcase their talent to the world and bring international artists closer to Arab audiences.

“Launching our label MDLBeast Records is another big milestone on our journey to create cultural exchange through music. We are especially proud that our good friend and collaborator R3HAB will be the first artist to officially launch his single ‘Ringtone’ on MDLBEAST Records,” he added.

MDLBeast’s inaugural annual event was held in 2019, when 400,000 people came together in Saudi Arabia over the span of three days.

In 2020, they hosted their second edition of the event virtually featuring a stellar lineup of international DJs and musical groups including Steve Aoki, Maceo Plex, and more.