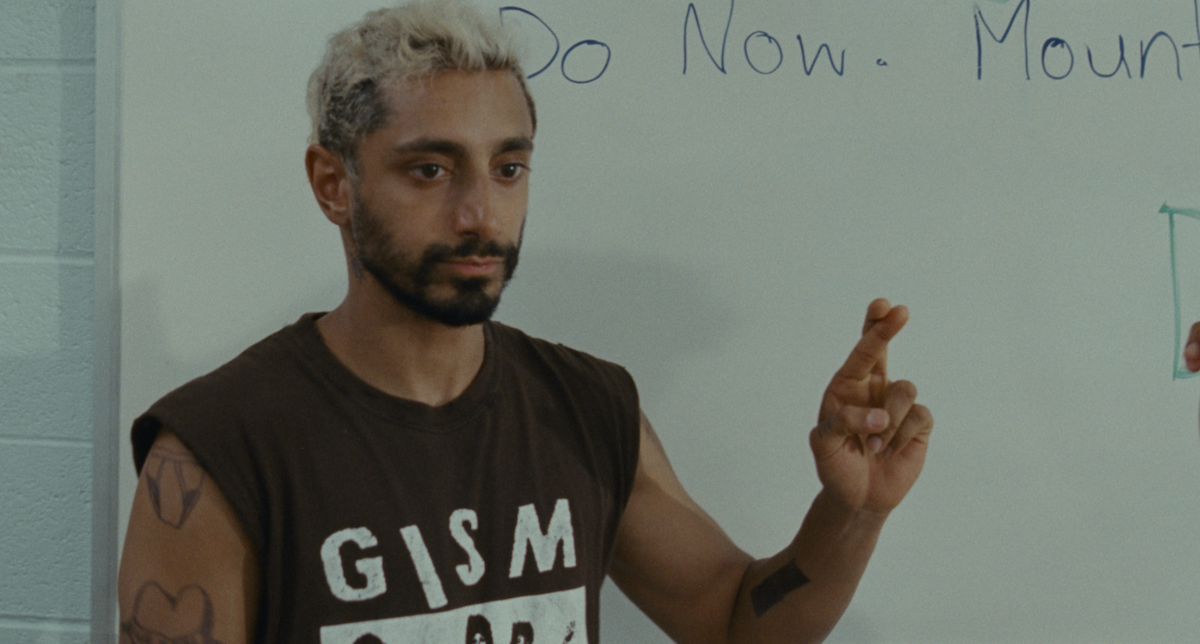 LONDON: In a peculiar twist of pandemic-related fate, it’s been almost two years since “Sound of Metal” premiered at the Toronto Film Festival — and two years of whisperings (from those lucky enough to have seen it) that director Darius Marder and star Riz Ahmed had made a film that was very special indeed.

Those rumblings were only heightened when the movie was nominated for six Oscars ahead of this month’s ceremony, and now, with Amazon Prime finally bringing the film to audiences around the world, it’s possible to say whether or not it lives up to the hype.

It’s a resounding yes. Marder (co-writer of “The Place Beyond the Pines”) has made a movie that is sometimes abrasive, sometimes shocking, and sometimes heartwarming. At the center of these contradictory moods is Ahmed, who plays drummer Ruben Stone with a sense of practiced nihilism (yet rough-around-the-edges decency) upon which the whole story relies.

Ruben and his girlfriend Lou (Olivia Cooke) are a metal duo called Blackgammon. As they gig round the US in their RV, Ruben’s hearing suddenly drops out before a show. Worried that he might relapse (due to a history of addiction), Lou takes him to a deaf shelter run by Joe (Paul Raci), who tries to show Ruben that his outlook isn’t quite as catastrophic as he fears.

Marder and his sound team (who quite rightly received one of the movie’s six Oscar nods) put us right there with Ruben, as the audio flits from vibrant and busy to muffled and indistinct. It’s a discombobulating experience, but one that relies on Ahmed’s spectacular performance as a musician struggling to find any positives after his world changes overnight.

Ahmed (who learned sign language and drumming for the part) displays a sensitivity and an awareness that Ruben can only dream of at the start of the movie. He is utterly captivating as the beating heart of the film. Cooke and Raci deserve credit for the richness they bring to complex characters, but it is Ahmed who brings “Sound of Metal” to life — a movie that deserves all the plaudits surely heading its way.