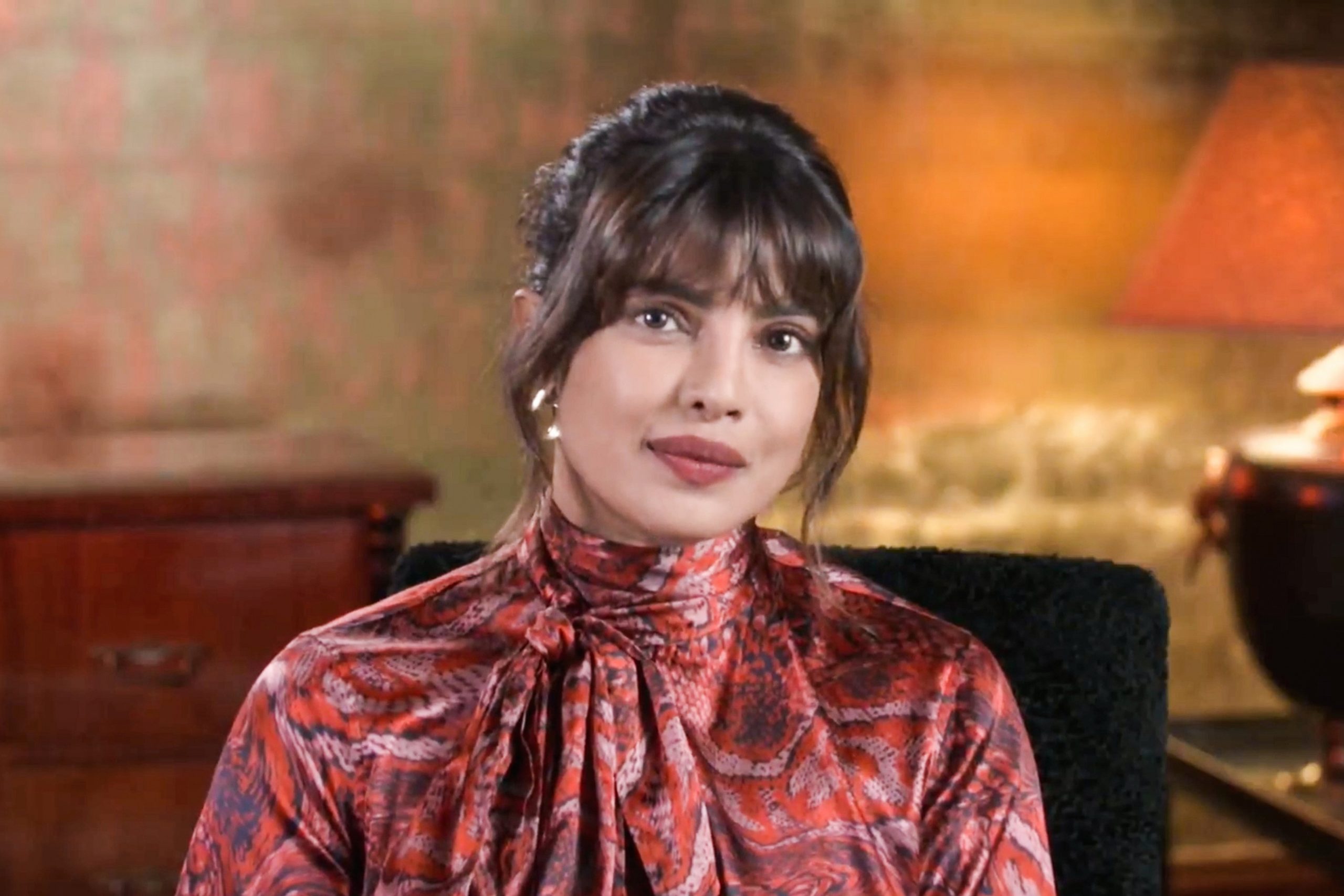 BENGALURU : In the lead up to the release of Priyanka Chopra Jonas’s memoir “Unfinished,” she states that everyone mentioned in her book has been sent a copy because she “didn’t want any surprises later.” That admission in itself, will give you all that you need to establish about the former Miss World, producer, and global star’s memoir.

And the disclaimers don’t stop there.

If you are expecting this celebrity memoir to have juicy tidbits, prepare to be disappointed — there’s no naming of unscrupulous producers or accounts of heartbreak. Rather, it is her narrative that clarifies: Why the multiple corrective nose surgeries, why she endorsed skin-whitening creams early in her career, and amid calls for anti-colorism, her stance on it now.

Chopra describes her upbringing as a “product of traditional and urban India, and as much of the East and West.” A child of military doctors, she chronicles growing up in villages across Northern India, attending boarding school in cosmopolitan Lucknow, and middle school in the US. She reveals how she acclimatized in Iowa, but was bullied at high school in Boston, the experience leaving her with a bruised self-esteem.

There are interesting anecdotes that display her headstrong and independent streak; traits that Chopra attributes to the sense of individuality her parents instilled in her. Back in India, she draws on these attributes and a “courage of conviction” to win the Miss World pageant that propelled her into the public sphere.

The latter half of the memoir is far more compelling — a candid account of the grief she felt after the death of her father humanizes a celebrity; her advocacy for women’s education and healthcare; and Chopra’s marriage to Nick Jonas, the American singer and songwriter.

Apart from the infamous first move by Jonas “sliding into her DMs” and their MET Gala appearance, fans didn’t know too many details of their relationship, until the book.

For those familiar with Chopra’s work, the memoir does not offer much — her journey is well-documented. However, “Unfinished” is written for a Western audience, further strengthening Chopra’s foothold in Hollywood.