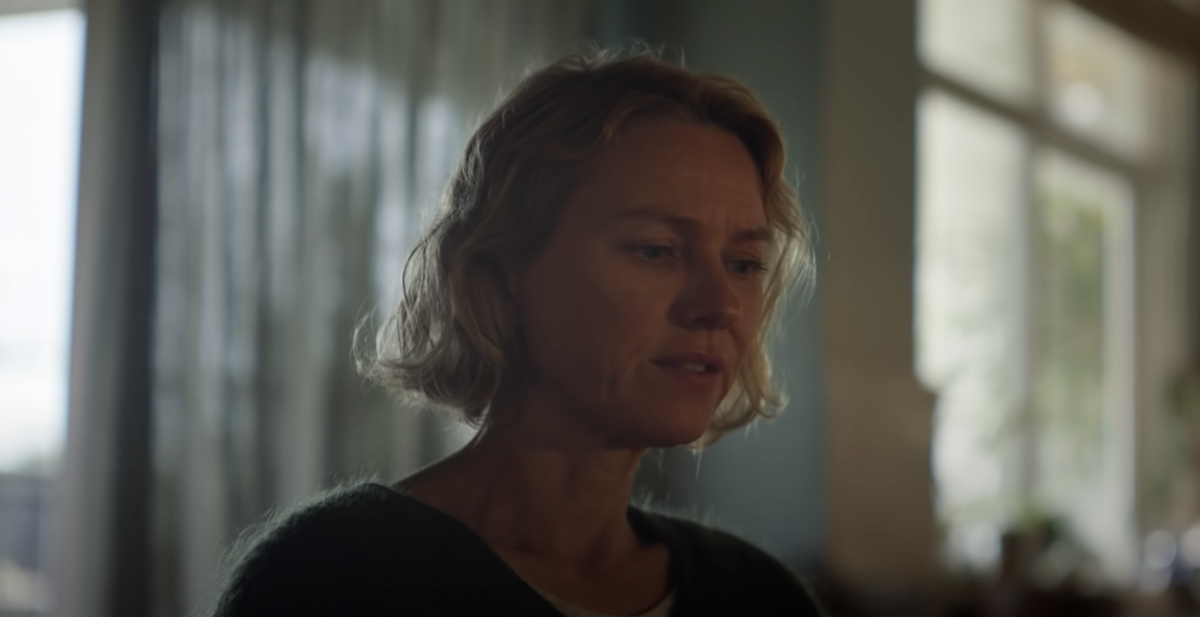 CHENNAI: Tragic stories on screen have been dime a dozen, but I have never seen one in which a tiny magpie plays a soother and soulmate to a physically challenged woman with three young sons.

Helmed by Glendyn Ivin, who first grabbed our attention with his short film “Cracker Bag,” which clinched the Palm d’Or at Cannes in 2003, “Penguin Bloom” sees the director tell a true story with his own artistic take.

At first it may seem distressingly unhappy, but the film picks up and finds its wings, so to say, as the 94-minute plot progresses. A combination of hauntingly happy music by Marcelo Zarvos and some breathtakingly scenic shots allow the piece to alternate between the tragically sorrowful and hopefully happy — it all works wonderfully despite a few minor flaws.

A family on a vacation in Thailand is stunned when Sammy Bloom (Naomi Watts) suffers a terrible fall that leaves her paralyzed below her waist. For a woman who loved the sea and surfing, nothing could have been more physically and mentally anguishing.

With three young boys to take care of, she finds she has to depend on her husband Cam (Andrew Lincoln) for the smallest of chores. But he is caring and helpful, raising her spirits and also keeping the boys cheerful.

When one of them, Noah (Griffin Murray-Johnston in a sensitive screen debut), brings home an injured magpie and names it Penguin, because its colors are black and white, Sammy is not pleased. But she lets the bird stay, telling her family that it will fly away as soon as it gets better.

In several remarkable scenes, Ivin uses little ploys to get Penguin to endear itself so that the wheelchair-bound Sammy begins to grow fond of the bird.

Imaginatively shot with a touch of novelty, the film thinks up tricks that the little feathered fellow indulges in. Penguin begins to suddenly sing, much to the amazement of Sammy and her family.

As the bird gets physically stronger and more energetic, it scampers around mischievously like a child, playing with just about everything it can lay its beak on (breaking a bottle of honey or pecking at a doll), making Sammy realize she may have far more in common with the endearing little animal than she once thought.

Watts needed this film to stop her career from drifting any further. A marvelous actress, with an electrifying screen presence, who dazzled in works like “Mulholland Drive” and “King Kong,” she faltered in “The Book of Henry” and Gus Van Sant’s “The Sea of Trees” (which was greeted with boos at Cannes in 2015).

“Penguin Bloom” shows us that Watts still has the magical ability to rise above the noise and carry a film on her shoulders.