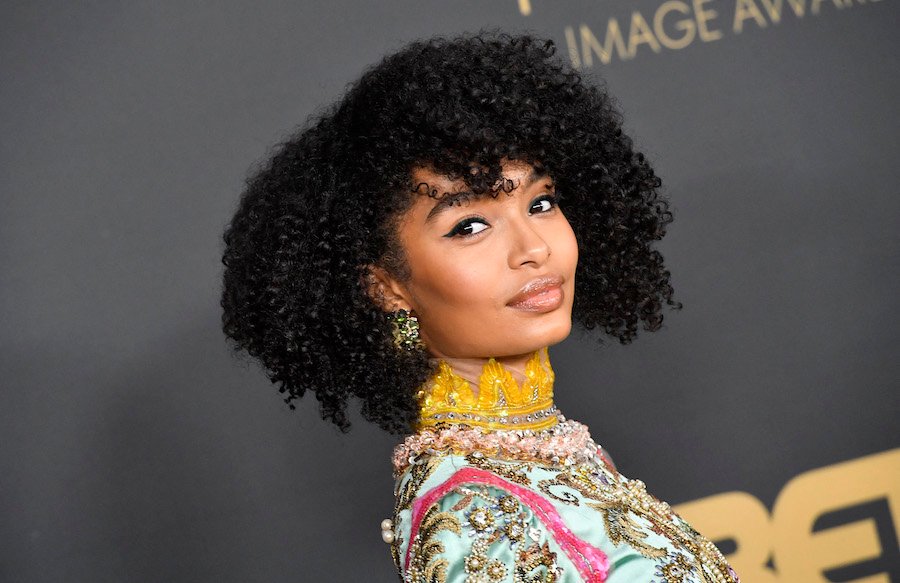 DUBAI: Part-Middle Eastern star Yara Shahidi is set to drop a new global collection created in collaboration with sportswear giant Adidas. The “Grown-ish” actress this week posted a teaser of her collaboration on Instagram, and the response to her designer debut is overwhelmingly positive.

“Y’all knew this was coming #collab (sic),” she captioned a video of herself wearing a mustard yellow track jacket with a teal collar worn over a white shirt. “Yessss,” wrote US singer Justine Skye in the comments section, applauding her friend over her latest venture.

While Adidas hasn’t officially confirmed the news yet, it seems that Shahidi has been dropping hints about a collaboration with the sportswear giant for quite some time now — either that, or she’s just a dedicated Adidas fan. The 21-year-old has been championing the brand for months and has been seen multiple times wearing collaborations from the brand’s other partnerships, including lines with Pharell Williams and Beyonce.

In an IGTV video, the actress revealed that Beyonce sent her an entire clothing rack filled with Ivy Park x Adidas swag before the pieces even hit the shelves.

She also starred in a campaign for the brand’s signature Superstar sneakers in 2020.

The US-Iranian star appeared in the “Change is a Team Sport” advert alongside K-Pop girl group Black Pink, as well as Jonah Hill, Pharrell Williams and Anitta, among many others.

Shahidi has been quite busy lately.

In addition to her forthcoming clothing line with Adidas, the multi-hyphenate is also developing two new television series via her production company, 7th Sun Productions.

The 21-year-old star is set to executive produce and develop an on-screen adaptation of Cole Brown’s critically-acclaimed debut book “Greyboy: Finding Blackness in a White World” and single-camera comedy series “Smoakland” alongside her mother, and business partner, Keri Shahidi.

Additionally, the actress, who is the youngest network producer ever, is set to star as Tinkerbell in Disney’s “Peter Pan and Wendy.”

Production on the new film, which is expected to arrive sometime in 2022, is currently underway in Vancouver, Canada.

Main category:
Lifestyle
Fashion
Tags:
Yara Shahidi
Previous articleHarry and William to give separate speeches at Diana’s statue unveiling as rift continues
Next articleBoss of charity which got Prince Harry to back its Vax Live gig earns £285,000 a year