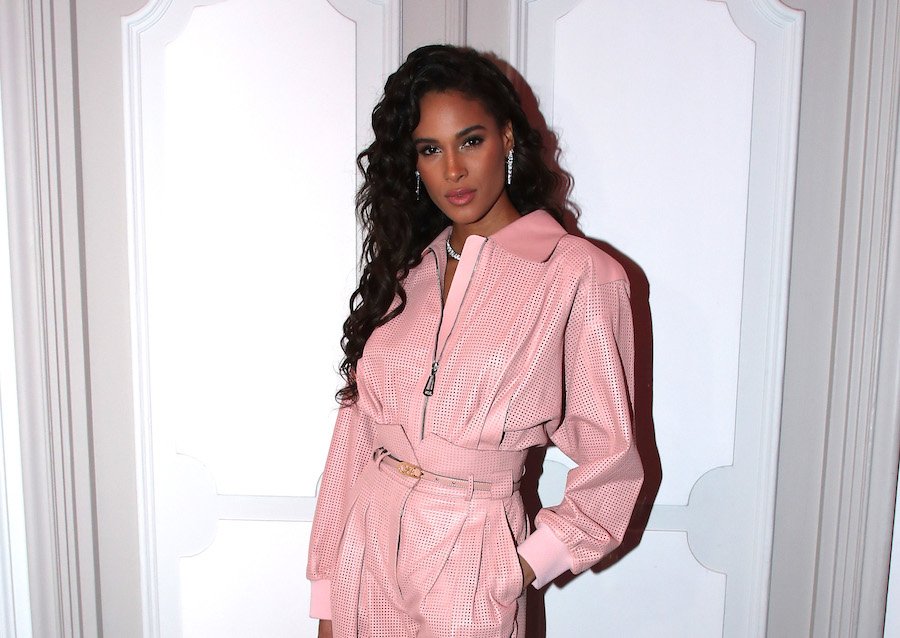 DUBAI: Cosmetics giant L’Oreal has released a limited-edition makeup collection of nine products with Lebanese couturier Elie Saab. Saab is the latest designer to team up with the cosmetics company, which has partnered with other fashion houses such as Balmain, Isabel Marant and Karl Lagerfeld in the past. The campaign for the L’Oreal x Elie Saab makeup range was unveiled this week, starring French model Cindy Bruna.

The catwalk star appears in a beauty advert wearing a heavily-embellished gossamer dress designed by the Beirut-born couturier.

Bruna, who was born to an Italian father and a Congolese mother in France, actually landed one of her first modeling jobs for Elie Saab shortly after signing with Wilhelmina Models in 2012.

She would go on to become one of the most recognizable models in the industry, making headlines as the first Black woman to walk exclusively for Calvin Klein in that same year.

Bruna, has been ranked as a “Money Girl” on models.com, alongside the likes of Bella Hadid and Kendall Jenner, meaning she is predicted to have longevity in the fashion world. She has walked the runway a clutch of high-end labels, including Chanel, Saint Laurent and Gucci, to name just a few.

Throughout her career, she has remained loyal to the designer who gave her one of her first modeling gigs and recently served as the face of Elie Saab Parfum’s 10-year anniversary campaign.

Meanwhile, the exclusive L’Oreal x Elie Saab makeup collection is exactly what you’d expect from a designer beloved by celebrities for his stunning haute couture gowns.

The nine-piece collection, which marks the designer’s first foray into beauty, includes four shades of lipstick, three creamy lip glosses, a nine-pan eyeshadow palette and an oil-infused mascara. Each comes in sleek, gold-tinged packaging that evokes the luxury of the designer’s signature ethereal gowns.

“My goal has always been to make women look beautiful and this collection allows me to bring an array of products to fit into women’s lives, helping them to feel more elegant and confident,”  Saab said in a statement about the collaboration.

Burj Al-Arab’s SAL: Come for the views, stay for the food at this Dubai hotspot