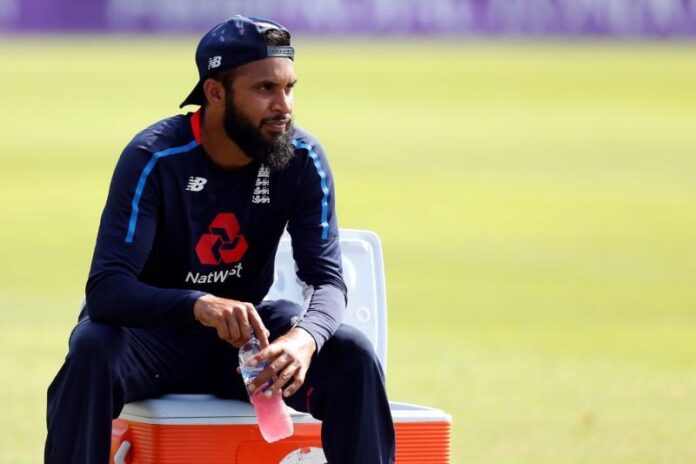 LONDON: England cricketer Adil Rashid will skip England’s upcoming one day international series against India after announcing that he will make the Hajj pilgrimage to Makkah.

Rashid, a practicing Muslim, said earlier this year that he had “reached the right time in his life” to make the pilgrimage to Saudi Arabia. The cricketer will fly to the Kingdom this Saturday.

He was granted leave by the England and Wales Cricket Board, and his club side Yorkshire, and is expected to return in mid-July before England’s white-ball series against South Africa.

“I’ve been wanting to do it for a little while but I’ve found it pretty difficult with the timings,” Rashid told ESPNcricinfo. “This year, I felt as though it was something that I had to do, and something I wanted to do as well.”

He added: “I spoke to the ECB and to Yorkshire about it and they were very understanding and encouraging, like: ‘Yes, you do what you’ve got to do and then come back when you can.’ Me and the missus are going and I’ll be there for a couple of weeks.

“It’s a massive moment: Each faith has got their own different thing but for Islam and being a Muslim, this is one of the biggest ones. It’s a big thing for my faith and for myself. I knew that I needed to do it while I’m young and strong, and healthy. This is something that I really committed to myself that I would do.”

Rashid praised the support of the ECB and his teammates, who he said understand the importance of Islam to him and fellow England cricketers Moeen Ali and Saqib Mahmood.

“All I had to do was speak to Yorkshire and England and get their go-ahead. That was very easy and they were very understanding. To have that backing from your county and from your country — it feels like a big boost.”

He added: “It’s very easy for us to be who we are in the dressing room, on and off the pitch, around the boys, because they’re so understanding. A lot of credit goes to England for making that environment very easy — not just for myself and Mo, but for other people.

“It’s about having that support for people coming in and making them feel comfortable — like they can be themselves, that there’s no pressure around doing certain things and that everybody is understanding of it and respectful.

“We’re all from different backgrounds and different countries — it’s a very diverse team — but everyone gets along and respects each other massively. That’s a big credit to Morgs (captain Eoin Morgan) for making that environment, and to the hierarchy.”

Adult Muslims are expected to undertake the pilgrimage at least once in their lifetime if they are physically capable and have the financial means to do so.